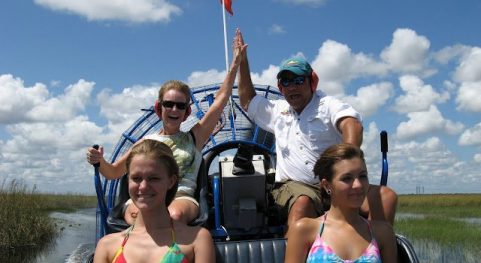 Ft Lauderdale Boat Tour: A memorable visit to the Everglades through an Airboat trip

Crocodile Numbers in the Florida Everglades are Increasing Recent research performed by University of Florida professor Frank J. Mazzotti indicates that the endangered crocodile’s numbers are up. Monitoring that has been performed since the 1970’s, when the crocodiles were declared endangered, suggests a positive outlook for the species’ continued recovery and growth in the area. … 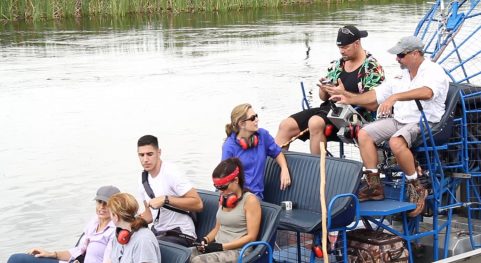 Welcome to Ride the Wind private airboat charters and Swamp Tours Everglades located just west of Fort Lauderdale in the city of Weston. I’m Captain Randy I will be your captain today. I am a United States Coast Guard 100-ton master captain I’m also a history teacher for the Dade and Broward County School Board. … 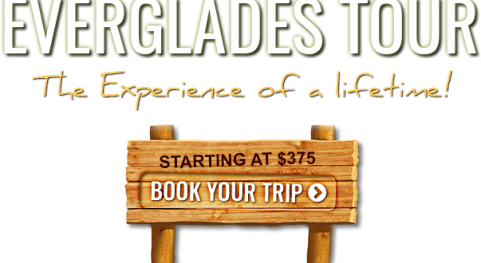 Experience the ecological diversity of the Everglades on an exhilarating Fort Lauderdale Airboat Tours. You’ll see alligators, the rich bird life, and flora and fauna on a powerful airboat that will allow you to cover miles of this rich biosphere. Power through swamp and saw grass on an adventure for the whole family. Ride the …