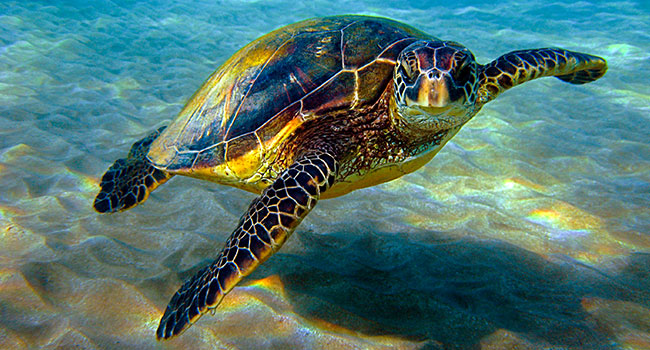 Sea turtles are a wonderful species that have become a part of the Everglades many wonders for many years now and sadly they have become an endangered specimen. There are many things to admire about the beauty and uniqueness of a sea turtle during a Private Airboat Rides Everglades but further than just its beauty, here are a couple things about the sea turtle that I bet you were completely unaware of:

1. There are only 7 sea turtle species left around the word. Those seven species are the Green, Hawksbill, Leatherback, Flatback, Loggerhead, Kemp Ridley and Olive Ridley species.

2. The biggest freshwater turtle in North America is actually the alligator snapping turtle, which can grow up to 2.5 feet long and up to 200 lbs. in weight. This species of turtle is a carnivore, and it likes to munch on things like fish, frogs, snakes, and even other turtles. Talk about creepy!

3. I know you have probably heard things like,” You are as slow as a turtle.” And well, have you ever wondered why a turtle walks so slowly? The reason why a turtle is so slow is that their flippers are adapted to swimming and not walking. When it comes to swimming, they are actually quite swift and travel large distances.

4. Did you know that turtles can hear vibrations? Sea Turtles are known for their keen eyesight and sense of smell.

Bonus Fact: Sea Turtles do not have teeth but their mouths are adapted to chew over the food that they digest.

How many did things did you learn about sea turtles that you didn’t already know? Aren’t they a beautiful creature? Let’s start working together to save their species. Such a beautiful animal should not cease to exist.