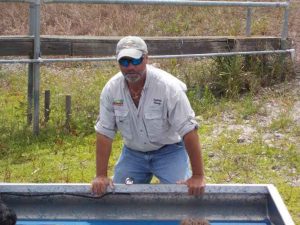 Captain Randy Meeker has been with Ride the Wind for more than 18 years, providing private airboat rides in Fort Lauderdale. He has 40+ years of airboating experience under his belt, gliding around the ‘Glades since his younger years. When he’s not taking people out where they can see alligators in the Everglades, he enjoys navigating fishing charters in Costa Rica and Nicaragua. As much as he likes to go freshwater and saltwater fishing, he likes to hunt dove, quail, and black-bellied ducks as well. On top of regularly partaking in several different outdoorsy hobbies, Captain Randy is a cigar connoisseur. He is happily married with six children, five of which are adopted – and they’re all Nicaraguan.

“My favorite thing in life is being in the Everglades on a private airboat tour with wonderful people.”

Captain Randy was born and raised in sunny South Florida. His father worked at Port Everglades, so he has spent a lot of time on the water, driving airboats, fishing, scuba diving, and more. He had his first airboat ride before he could even walk!

His grandfather, PAP, was a ‘Glades man since the early 20’s – in other words, “he was the Clint Eastwood of the Everglades.” He taught Randy everything he knows, including how to work with alligators and the other animals who call the Everglades their home. PAP was so good with the gators of the ‘Glades because he was a nuisance hunter for a living. He would come to your home or business and remove alligators or other animals that were a nuisance, and Randy would help him. 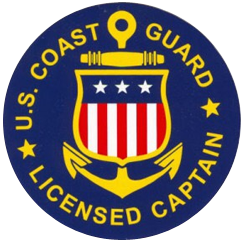 He returned to the United States and started doing gator shows, private airboat tours in the Everglades out of Fort Lauderdale, and tours of the parks and Indian Reservations in South Florida. He worked part-time running a scuba diving operation, with over 4,000 dives just in Fort Lauderdale!

“I would like to say thank you to my father and PAP. I’m so blessed to have a great life because of them. As they say in Costa Rica, Pura Vida!” 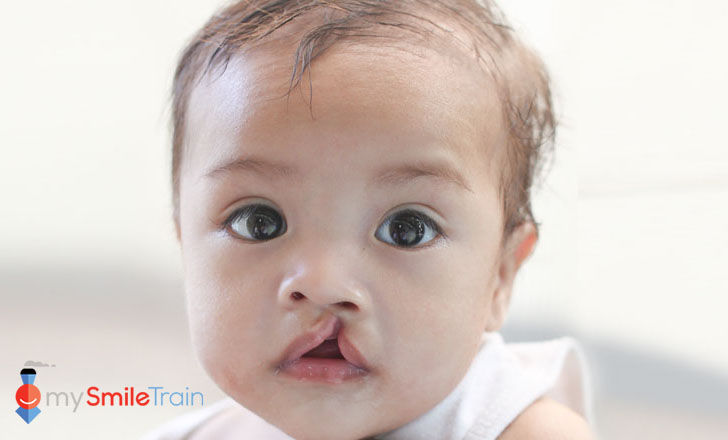 We donate an operation each month with our TIPS To the cleft lip and palate operation.

Donate Now and Change a Child’s Life Forever Cleft surgery can change a child’s life. Your donation can be helpful.